Denzel Davis ‘loved it’ at Stillman 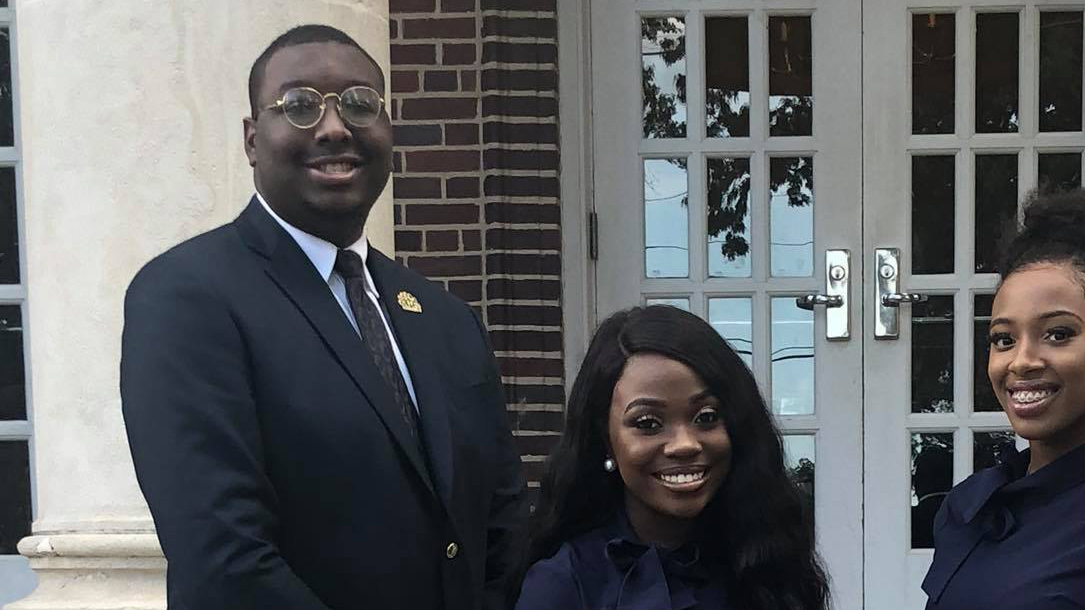 TUSCALOOSA, Ala. – In October 2018, Denzel Davis, then a 22-year-old Stillman College student from Montgomery, took ill in his dorm room.

Davis told his friends he’d developed chills and was tired. His friends asked if he wanted to go to the hospital, but Davis declined, citing a lack of health insurance.

He would pass that weekend due an infection caused by viral bronchitis.

“He had scarring of the lungs and mucus that blocked his airways,” said Camelia Tyre, Davis’ mother. “It’ll always be a mystery to why he passed so quickly.

The Denzel Davis Memorial Health Fair had been on hiatus since 2019 due to the COVID-19 pandemic, but it returns March 29 on the Stillman Quad, from 11 a.m. to 1 p.m. The health fair has the same scope as before – preventive care and critical health screenings – but with a bit larger scale.

For Tyre and other members of Davis’ family, the health fair offers a chance to revisit campus and celebrate Davis’ life, goals, and the influence he had on others. Tyre, her husband, and Davis’ three siblings will attend the health fair.

“Denzel was a very active person on campus and very involved,” Tyre said. “This health fair represents him well.”

Davis was a member of Alpha Phi Alpha Fraternity, Inc. Epsilon Nu Chapter at Stillman. He was also a tenor section leader in the Stillman choir and hoped to be a vocal coach after graduation.

Davis was awarded a bachelor’s degree in music posthumously in May 2019, and Tyre accepted on his behalf.

“So many of [Davis’ friends] just became my friends,” she said. “Even on Facebook, they found ways to support us there.”

Shortly after Davis passed, Tyre and her cousin, Dr. Joe Lynn, Jr., a mental health clinician, started a grief support group that meets virtually on Zoom every Tuesday. Their participants are navigating various stages of loss, from those who are managing their grief through different outlets, to those who’ve internalized their grief and are seeking help for the first time.

Trye said the support group helps her manage her own grief, particularly by focusing on the “good memories” her son left, many of which were at Stillman. She said she’s excited to return to campus and reconnect with people from Davis’ circle.

“We try to remember the good works and positive things he left behind,” she said. “There’s still so many people at Stillman who knew him well, and he loved it there.”