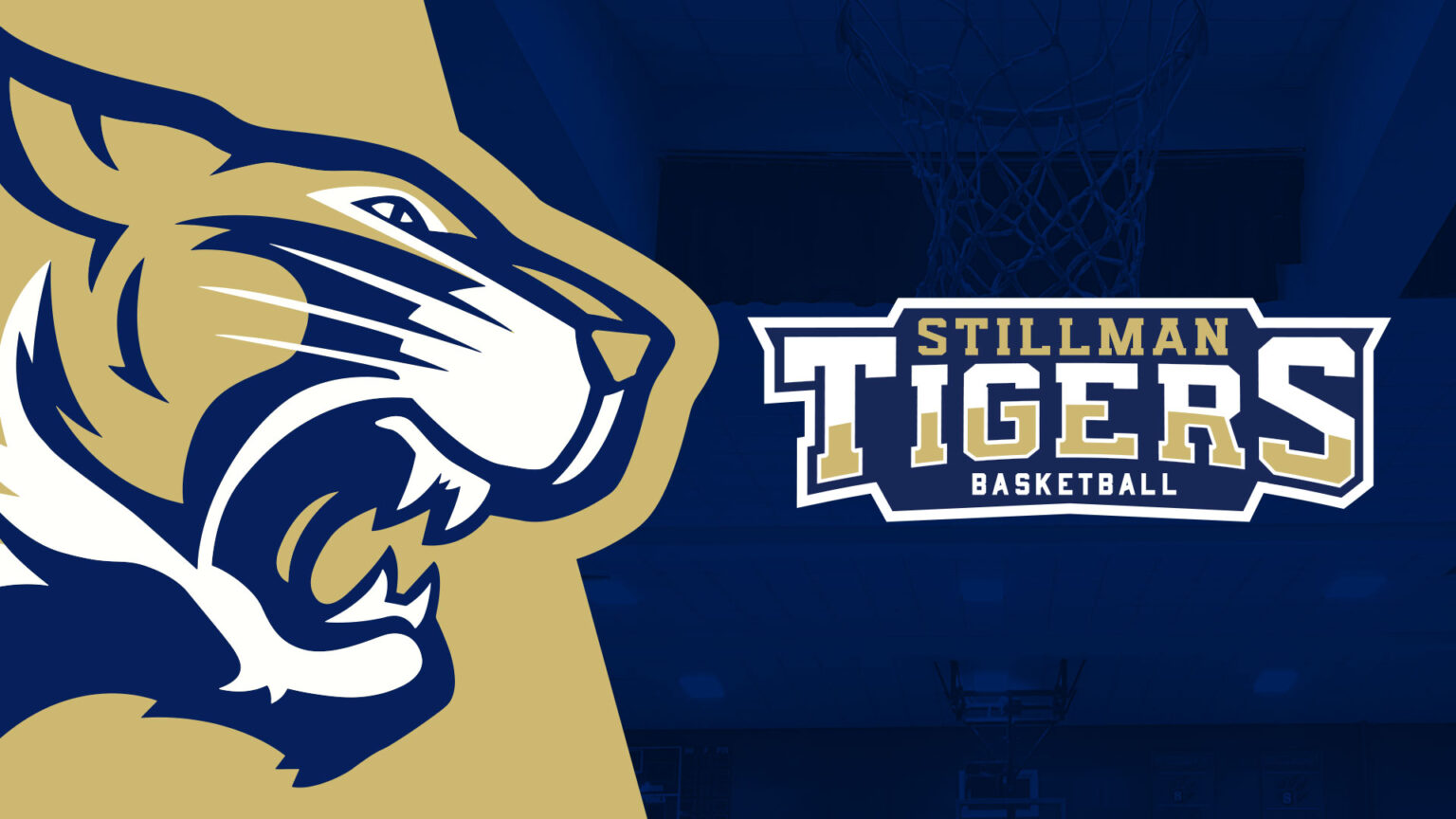 KANSAS CITY, Mo. – There’s HBCU heartbreak in the heartland as Stillman College’s hopes for a historic trip to the NAIA Quarterfinals were dashed in the final minute Thursday, March 18.

Devin Merriweather, who hit two buzzer-beaters late in the regular season, had a fadeaway, deep 3-pointer bounce rim out with 0.4 left as Stillman College fell to Saint Francis (Ind.) Cougars, 69-67, in the 83rd Annual NAIA Men’s Basketball Championships Round of 16 at Municipal Auditorium.

Stillman opened the game with a 5-0 lead. Saint Francis worked it even, 5-5, but the Tigers led for 33 minutes until Antwaan Cushingberry hit a layup with one second on the shot clock to put the Cougars in front, 67-65, with 1:17 to play.

Roger Davis, who led Stillman with 16 points, knocked down a pair of bonus free throws to even the score. Another basket by Cushingberry with 40 seconds left proved to be the game-winner, giving the junior from Indianapolis a game-high 28 points.

Trey Petty missed a pair of free throws with 12 seconds left, and then Dan McKeeman missed one for Saint Francis to set up the final possession.

“I thought we rebounded well. I thought we defended the 3 well. Our guys played hard the whole game. They didn’t quit. They played their hearts out and that’s all we can ask them to do. I told them how proud I am of them and we’re going to do everything we can to keep playing,” said Stillman head coach John Teasley.

Stillman held Saint Francis to 29.17% shooting from 3-point range, its fourth-lowest 3-point performance of the year, allowing seven 3-pointers. The Tigers out-rebounded the Cougars 42-26, including 33-4 on the Saint Francis glass.

While Stillman led throughout, it never grew its lead above eight points. But Teasley said turnovers were the difference.

“We turned the ball over too much. Normally we take care of it, but we had 22 turnovers to nine. I think that was the difference in the game of us pulling away and winning or losing by two,” Teasley said.

Merriweather was the only other Tiger to score in double figures with 15 points and had four assists. Marcus Bates (7), Virgil Fields (6), Derrick Finkle (6) and Ladarius Carter (6), Trey Petty (6) and Tomias Brand (5) rounded out the Stillman scoring column. Petty was plagued with foul trouble, sitting most of the game. Fields led all players with 12 rebounds.

Stillman’s rare single-semester season comes to a close with a 17-4 overall record (.809) after the Tigers won the Southern States Athletic Conference West Division, finished runner-up in the SSAC Tournament, won its first NAIA Tournament game and advanced to the program’s first NAIA Round of 16.

Stillman did not begin its preseason until the week after Christmas 2020 and played its first game Jan. 5, 2021. From the last week of December, the Tigers’ coaches and players received a minimum of weekly tests for COIVD-19, with an increase of testing in the postseason. Not one test detected SARS-COV-2 for COVID-19. Stillman also remained free of major injuries for all 21 games played.

“It’s a blessing. We hate we ended it there, but it’s really a good testimony for this group and how special they are. For them to overcome all of the obstacles and setbacks this year, it shows you how special they are. I’ll never forget this team. I’ll never want to go through this year with any other team. God knew what I needed, and I wouldn’t change anything for the world,” Teasley said.

Stillman College was the final small-college HBCU to play a game this season and one of the last three HBCU teams remaining across all levels, as Norfolk State and Texas Southern also played March 18 in the NAIA Division I Tournament First Four.