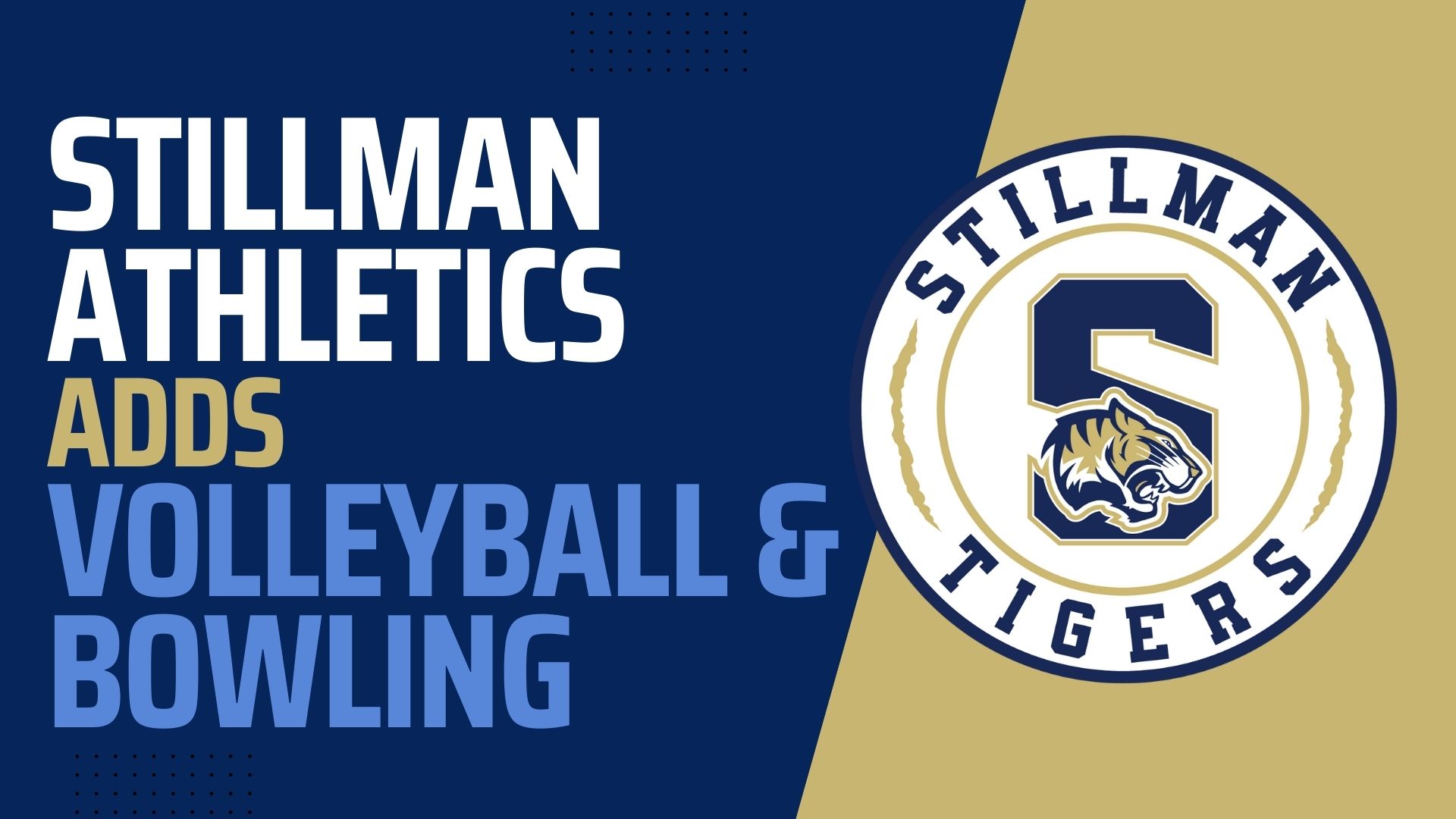 TUSCALOOSA, Ala. – Stillman College Athletics is growing its sports offerings to 11 varsity programs for the 2022-2023 season with the revival of women’s volleyball and addition of men’s and women’s bowling.

“We are extremely excited to bring back women’s volleyball and add bowling to our cohort of sport sponsorship,” said Terrance Whittle, Stillman director of athletics. “This expands opportunities for student-athletes to compete and represent Stillman College in the NAIA and Southern States Athletic Conference.”

Volleyball makes its return after the program was cut following the 2015 season and will be the 10th team in the SSAC. Stillman will join fellow Southern States Athletic Conference member University of Mobile in adding men’s and women’s bowling in 2022-2023, becoming the first two men’s programs in the state. Blue Mountain College and incoming SSAC member Life University also sponsor the sport.

“We are elated that Coach Joel Penfield will be serving as our volleyball head coach of the return here at Stillman College. We believe his past experience, knowledge of the area and players, commitment to academics and his championship success as a volleyball coach will serve our program and student-athletes well,” Whittle said.

“Coach Collins, having been a high school bowling coach in the Tuscaloosa area, brings a huge knowledge of the local area that will serve Stillman College in a number of ways, especially with recruiting. We are excited to experience the inaugural season and look forward to watching and supporting Coach Collins and the future bowling student-athletes.”

Prior to coming to Stillman in 2017 as softball head coach, Penfield served as girls’ athletics director at Bessemer Academy from 2010-2017 while serving as head coach for girls’ basketball, volleyball and softball. In his second season as head volleyball coach, Bessemer Academy won the Alabama Independent School Association Class 3A state title in 2013. The team made five state semifinal appearances during his tenure, and he was a five-time AISA All-Stars coach.

Stillman first offered women’s volleyball in the mid-1970s, coached by Dr. Bettie Smith. The program competed in the Southern Intercollegiate Athletic Conference most of its tenure until being discontinued following the 2015 season during Stillman’s transition from NCAA Division II to the NAIA. The Tigers are expected to compete in an 18-match Southern States Athletics Conference schedule in Fall 2022, including nine home matches in Birthright Alumni Hall.

Collins, a 2013 alumnus of Stillman College and native of Macon, Georgia, helped start the Central High School bowling program when the Alabama High School Athletic Association sanctioned the sport in 2016. He led the Falcons to a regional in their inaugural season. He coached Central’s bowling program through 2019, while also coaching baseball and football at CHS. He coached the last two seasons of baseball and football at Paul W. Bryant High School and has taught at The Alberta School of Performing Arts since 2014. Collins came to Tuscaloosa in 2007 on a baseball and marching band scholarship to Stillman College. He is a former Blue Pride Marching Band drum major.

While women’s bowling has been an HBCU sport at the NCAA Division I level for more than a decade, Stillman is believed to be the only HBCU men’s or women’s program to be active in 2022. Jarvis Christian College in Texas added both programs in 2015 but has not competed since 2018.

The sport crossed the 25-institution threshold to become an NAIA emerging sport in 2010, allowing the NAIA to create the NAIA Invitational Championship for spring 2011. It grew into an NAIA Championship sport (50 or more teams) prior to the 2019-2020 season.