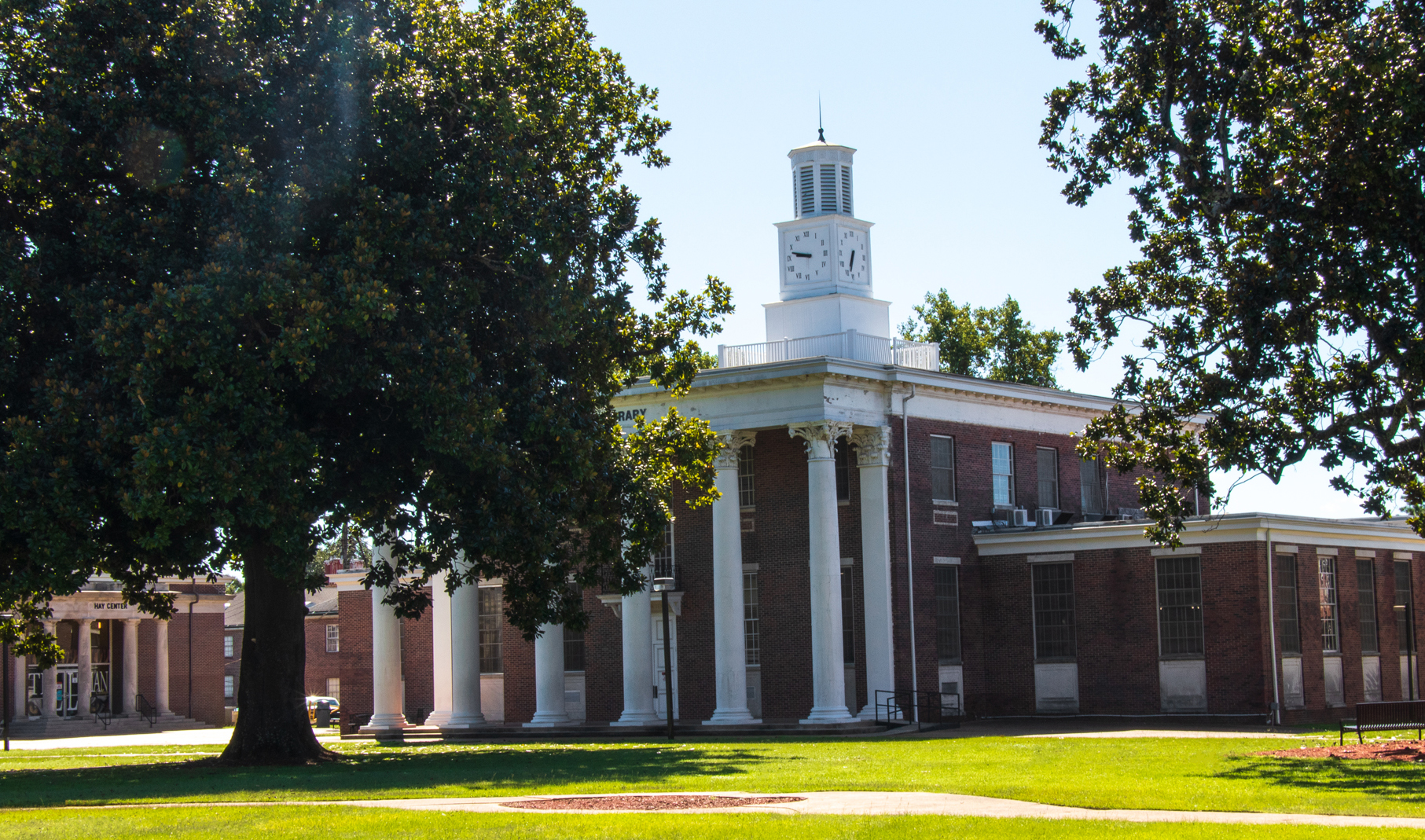 TUSCALOOSA, Ala. – Stillman College has taken a significant step in its plans to overhaul historic Sheppard Library.

The National Park Service has awarded $500,000 to Stillman College to upgrade technology and infrastructure at Sheppard, which will be transformed into a civil rights museum and digital learning center.

Stillman is one of five HBCUs in the State of Alabama to receive funding through NPS’ Historic Preservation Fund (HPF). Each of the five HBCUs received $500,000 as part of a $9.7 million investment by NPS in HBCUs nationwide.

Stillman President Dr. Cynthia Warrick said establishing a civil rights museum on campus will shine a much-needed light on the contributions Stillman students, faculty and staff have made toward challenging racial injustices and inequality in Tuscaloosa.

“One of the things I noticed when I got to Stillman was that we didn’t have any information about Stillman and its role in the civil rights movement in our community,” she said. “No one talks about Stillman students’ roles with the Student Nonviolent Coordinating Committee (SNCC) during sit-ins or on Bloody Tuesday, or how Winsborough Hall was a haven for students protesting segregation.

“Telling the story of Stillman College within a civil rights lens is important.”

Additionally, Sheppard Library will be modernized to include spaces for faculty development and digital learning for both Stillman students and members of the community.

Stillman is working with consultant Tim Lewis, who designed The Gateway: Alberta’s Innovation and Discovery Center and The Legacy Museum in Montgomery, to steer tech and museum designs during renovation.

This funding is NPS’ second recent investment into Stillman’s campus. Stillman recently announced a $500,000 grant from the National Park Service to help repair the roof and façade of Winsborough Hall, which will be renovated and re-imagined as a residential center for active seniors.

NPS’ recent interest and financial commitments to preserving and refocusing historic structures on campus builds on its planning grant for Sheppard awarded two years ago. Those funds were used to develop a historic structures report, which identified several structural areas to address immediately, such as restoring the Italian marble columns and wrought iron capitals, which originated from the Cochran Plantation home. The college received other external funding to restore the columns, and the new round of NPS funding will allow the college to make repairs to the building’s roof, wiring, alarm systems, HVAC, and egress and regress of passageways, said Adrienne Royster, director of sponsored programs for Stillman College.

“I am excited to see Stillman awarded these [NPS] funding opportunities – they’re much deserved and very timely,” Royster said. “These funds will bring to fruition Dr. Warrick’s vision to see this campus prosper and be of service to our students, faculty and staff, but also our community.”

Sheppard Library opened in 1956 and is named for William H. Sheppard, a Stillman alumnus and one of the first Black men to become a missionary for the Presbyterian Church. He helped combat colonialism and exploitation of the Congolese people by Leopold II of Belgium.

The HPF funding for Sheppard and other Alabama HBCU projects was aided by U.S. Rep. Terri Sewell (AL-07), who leads the congressional effort to increase funding for the National Park Service’s Historic Preservation Fund (HPF) to preserve Civil Rights sites and HBCU campuses. Sewell serves as vice chair of the Congressional HBCU Caucus.

“Alabama’s HBCUs have played such a pivotal role in shaping the history of our nation, and I was so proud to help make this funding available, which will be used to preserve these cherished institutions,” Sewell said. “As vice chair of the Congressional HBCU Caucus, I remain committed to ensuring the vitality of Alabama’s HBCUs. Fighting for funding like this will continue to be one of my top legislative priorities.”

The NPS grant requires the college match 20% of the funding amount. To support the renovations to Sheppard Library, you can give online, check or cash: