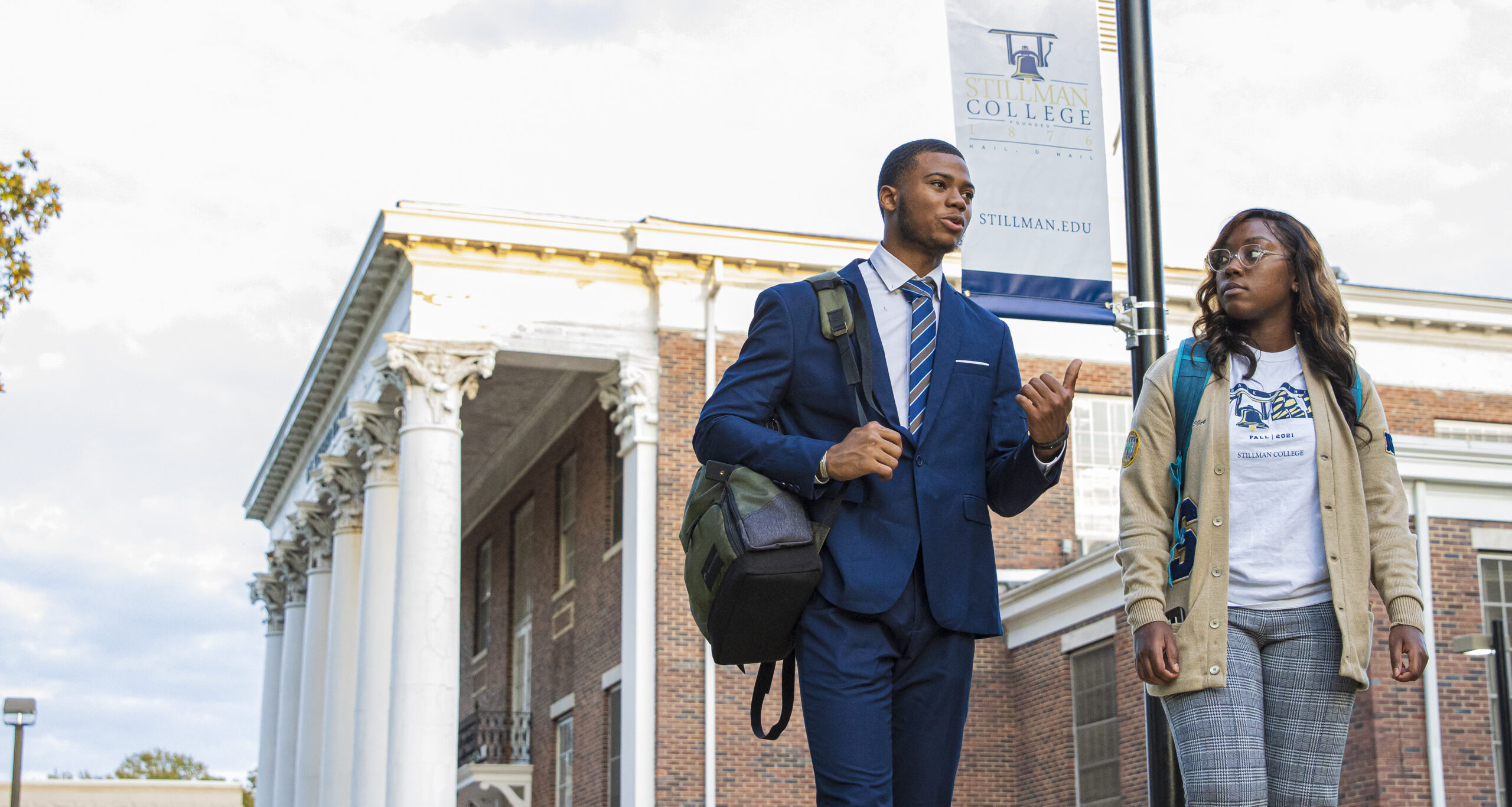 TUSCALOOSA, Ala. – Stillman College is increasing its recruiting footprint through a new membership with the Interstate Passport Network.

Comprised mostly of Western colleges and universities, the Interstate Passport Network simplifies the transfer process for students and guarantees that all their credits will transfer to any of the 65 member institutions across 20 states, so long as they meet the program’s general education requirements, regardless of major.

The Passport Network allows students to forego the traditional course-by-course articulation, which can result in the loss of credit hours – especially across state lines – through expensive and lengthy credit evaluation processes, according to the Western Interstate Commission for Higher Education, the accrediting body that oversees the Passport Network.

Stillman College is the first Historically Black College and University to join the Interstate Passport Network. Stillman leadership is eager to begin leveraging this partnership to widen and diversify its recruiting pool.

“Stillman College is very pleased to join other schools that work together to ease the transfer process and facilitate student mobility in their degree programs,” said Dr. Cynthia Warrick, Stillman College president. “We look forward to working with our colleagues at other member institutions as we all prepare the next generation of leaders.”

Nearly four in 10 college students will transfer institutions at least once during their college careers, and almost a quarter of those will enroll in an institution in another state, according to data from the National Student Clearinghouse.

Stillman College Provost Dr. Mark McCormick said agreements between regional and national accreditors to give students and institutions greater latitude in the transfer market are strongly encouraged by both the United States Department of Education and Stillman’s accrediting body, the Southern Association of Colleges and Schools Commission on Colleges. Since 2014, Stillman has aligned its general education courses in similar partnerships with the community college systems in Alabama and California, Shelton State Community College, and the city colleges in Chicago, among others.

“Forming these kinds of partnerships with other regional accreditors makes Stillman a real national institution,” McCormick said. “We’re not limited to looking for community college graduates or transfers simply in our region – we can recruit broadly, which will help diversify, geographically, our student body.”

Beyond the Passport, some institutions have specific core requirements, like the 12 hours of religion courses required by Stillman College. In those instances, Stillman College would prorate those hours to match the year of transfer and would review students’ transcripts from their previous institution to see if any humanities courses could satisfy those requirements.

“Stillman College will do whatever we can on the front end to make sure students don’t spin their wheels and lose time, regardless of where the student comes from,” McCormick said.

Stillman College is joining the Network at no cost through the ECMC Foundation’s Catalyzing Transfer Initiative, which is supporting two-year membership fee waivers for 20 new institutions, including at least 10 Minority Serving Institutions.

More than 50,000 students have earned a Passport since the Network was launched in 2016.

Even for students who don’t transfer, earning a Passport signifies an important milestone of completion – either they are about half-way to an associate degree or one-quarter of the way to a bachelor’s degree. Because of its specifically defined learning outcomes, the Passport can also signal to employers a prospect’s skill level and readiness for specific jobs.