Mayor of Montgomery to deliver keynote at Stillman Convocation 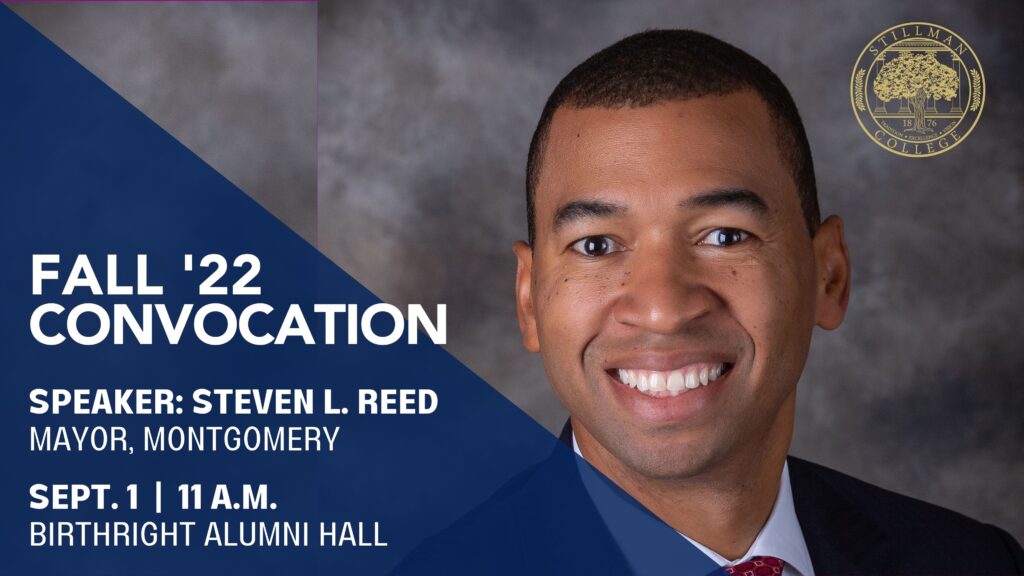 Steven L. Reed, the 57th Mayor of the City of Montgomery and the first African American to hold the position, will deliver the keynote address at Stillman College’s Fall Convocation on Sept. 1. 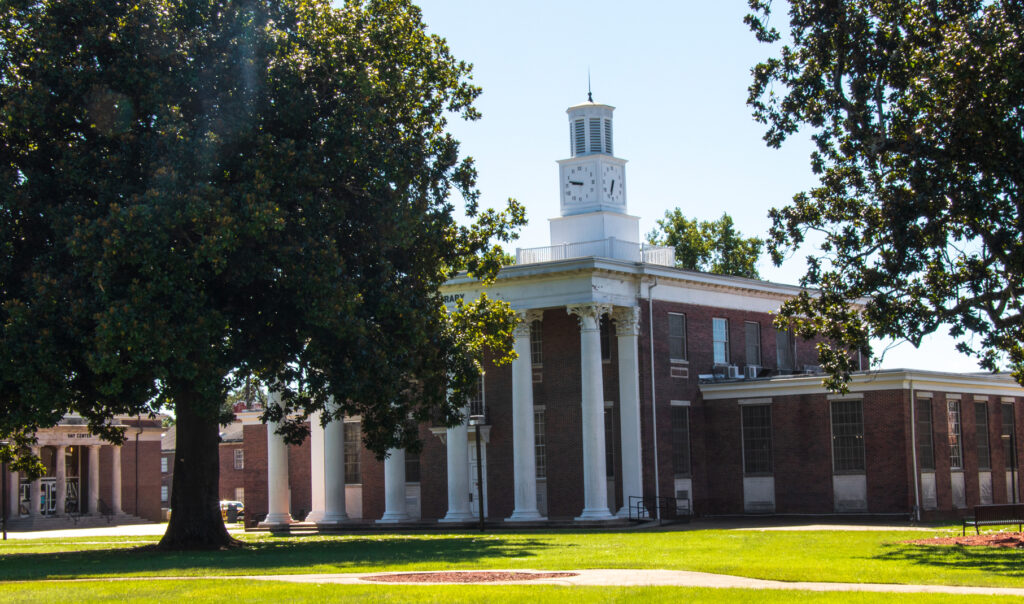 Stillman College will upgrade technology and infrastructure at Sheppard, which will be transformed into a civil rights museum and digital learning center. 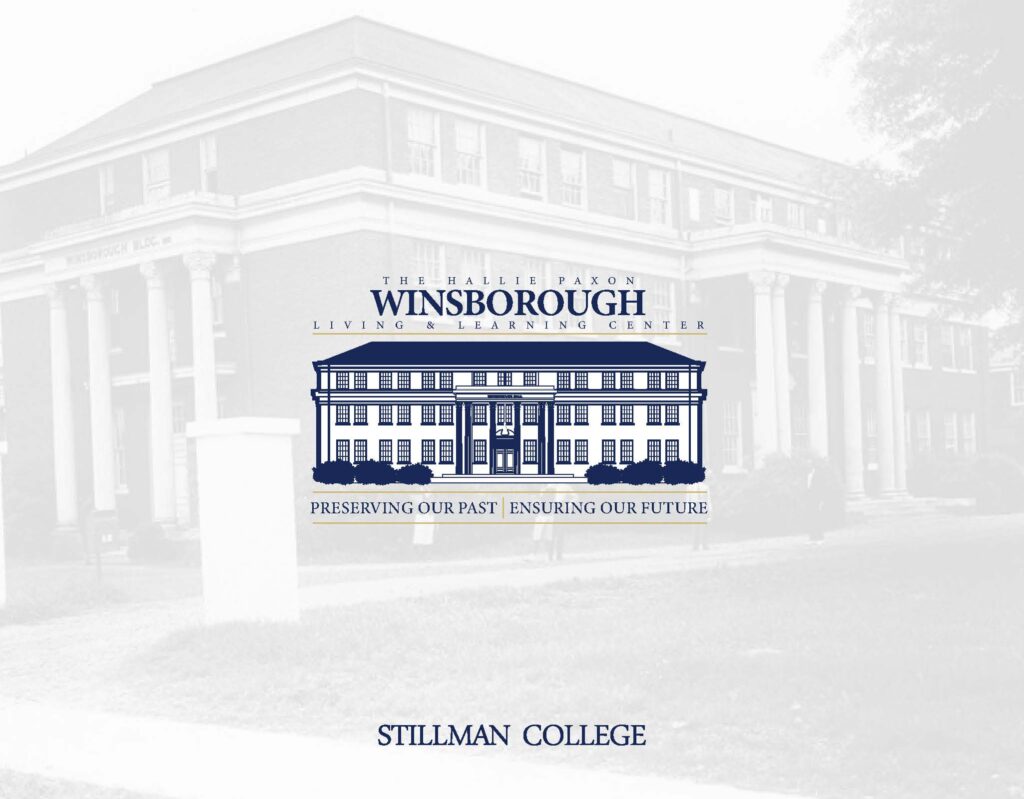 The $500,000 History of Equal Rights grant will help rehabilitate the exterior of Winsborough Hall, a former dorm that will serve as a Living and Learning Center for senior citizens. 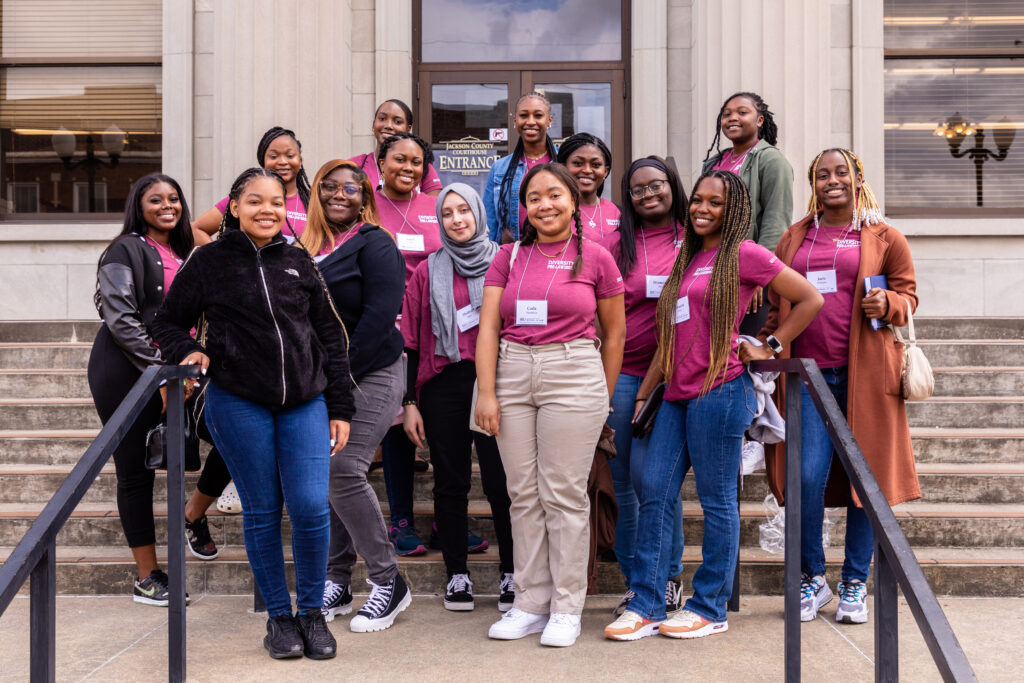 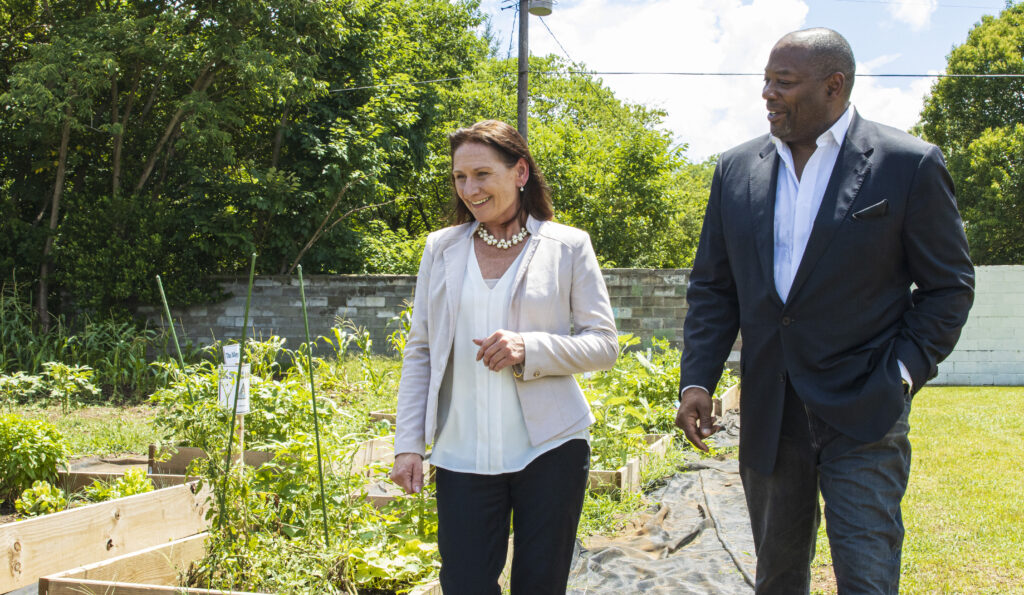 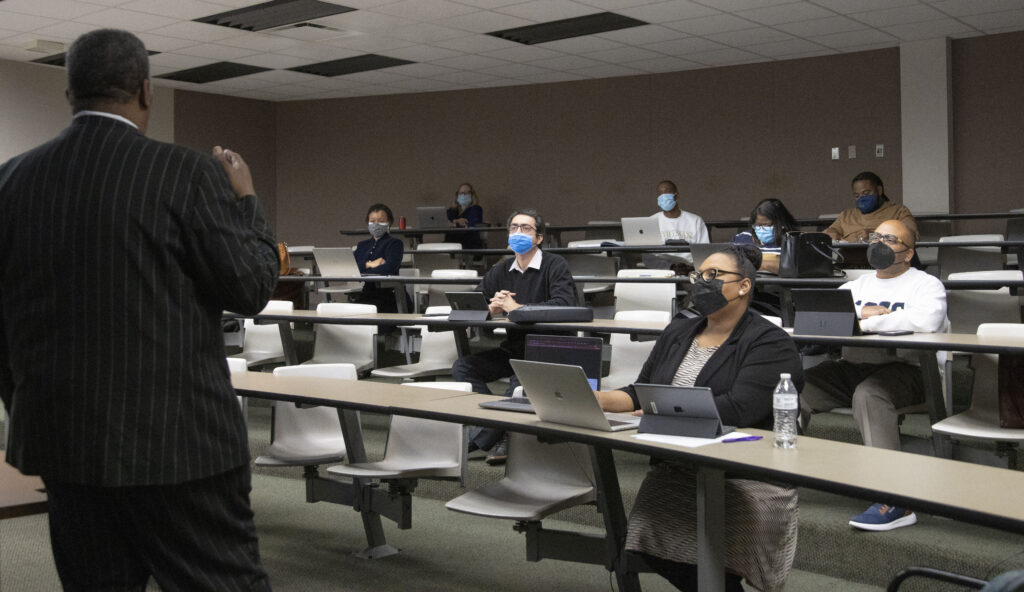 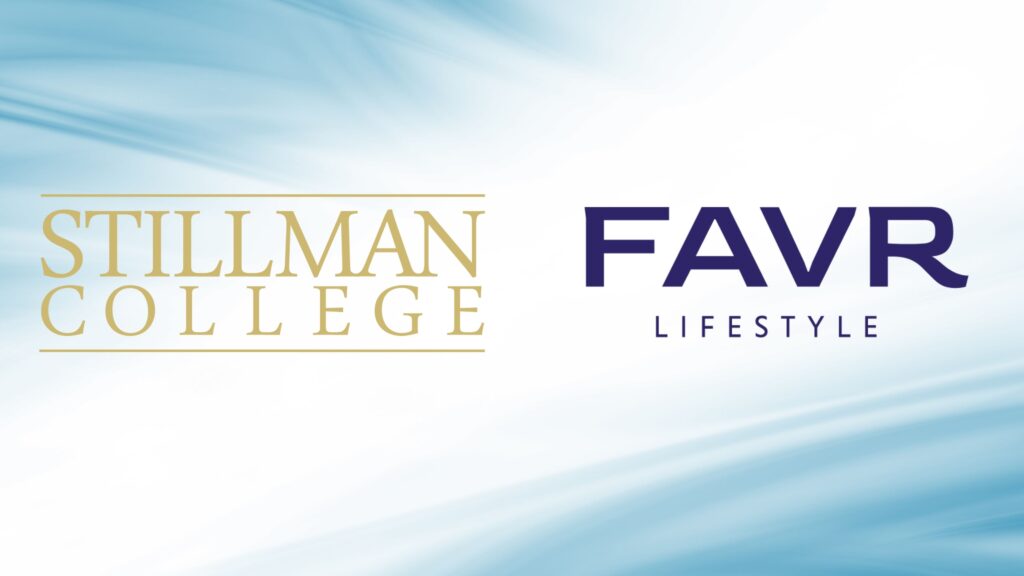 FAVR Lifestyle shares inspirational music, blogs, testimonials, and videos across its magazine, website, and social media channels, including its web series “The FAVR Show.” Its collaboration with Stillman will include a pair of on-campus concerts in spring 2023 – one during Stillman Homecoming and another during FAVR Fest later in the semester. 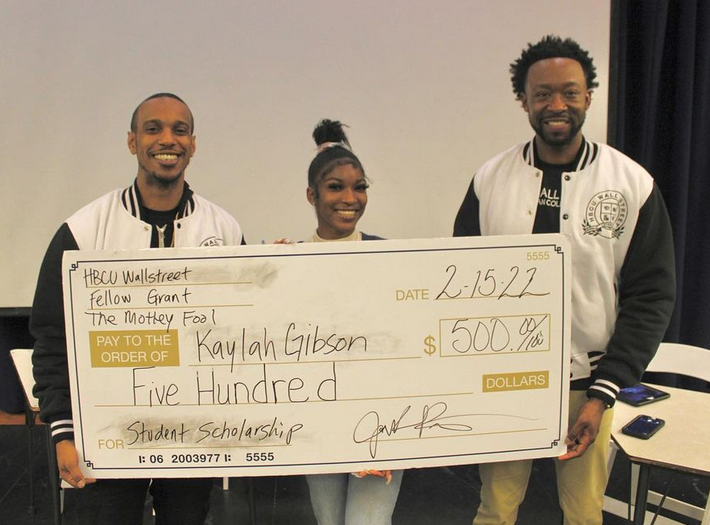 HBCU Wall Street partnered with Stillman and Motley Fool to host “The Green Print” investing workshop on campus during Homecoming Week. There, two Stillman business majors each won a $500 grant toward their respective startups.

Denzel Davis ‘loved it’ at Stillman

Camelia Tyre is eager to return to campus to participate in the campus health fair that honors her late son, Denzel Davis, who died in 2018 after a bout with viral bronchitis.

The Denzel Davis Memorial Health Fair at Stillman College on March 29 will offer a number of free health screenings, including blood pressure and blood glucose, as well as tests for sickle cell and HIV/AIDS.